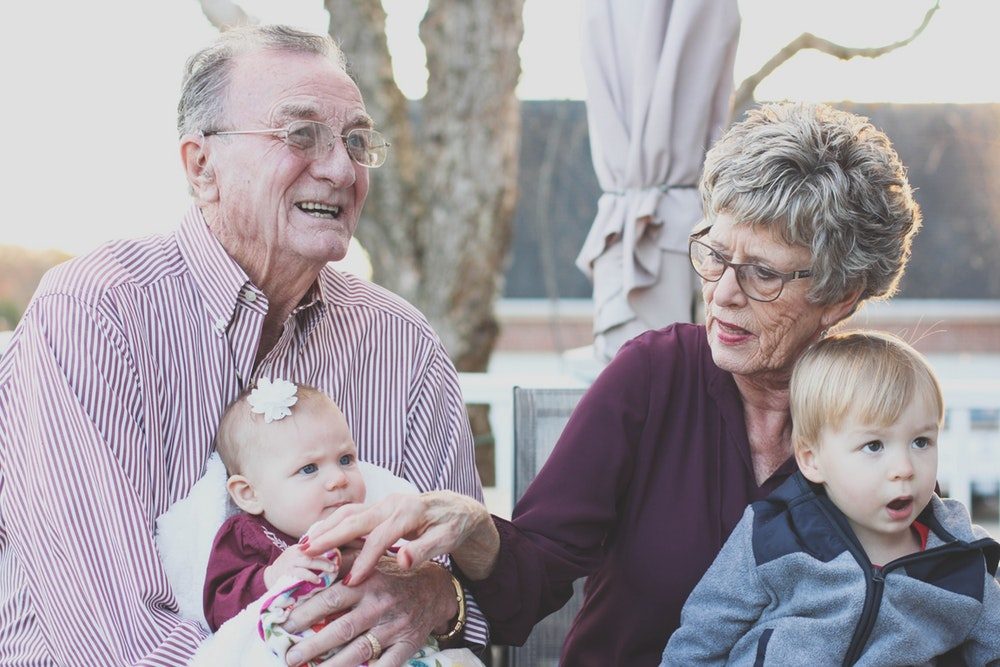 We regularly do home eye tests on patients with dementia.

Dementia is not a disease but a term used to describe symptoms including memory loss and difficulties with thinking.  These are the most well known symptoms of Alzheimer’s disease which is the most commonest cause of dementia but not the only disease.

The symptoms of dementia will vary according to the part of the brain that is affected and the exact disease that is causing dementia. Other symptoms can include disruption of speech, mood and personality.

Did you know that one of the other lesser known symptom of dementia is it affects your vision.

Dementia can affect vision because both brain and the eyes contain nerves and dementia affects the nerves also.

Common causes of sight loss with dementia are:

5 common visual defects that are identified with Alzheimer’s Disease :

If you are a carer for someone with dementia do look out for the following signs :

If you are a dementia sufferer (or a carer of a dementia sufferer) it is imperative to have your eye tests on a regular basis this will allow us to monitor changes and provide the best quality care for their vision.  Do let your optician know what difficulties you are having.

Housebound dementia sufferers under 60 years old need to be on certain benefits to qualify for a free NHS home eye test.

View all posts by Omer →

2 Responses to Dementia and Eye Problems

We are open again!

Please phone to make an appointment.